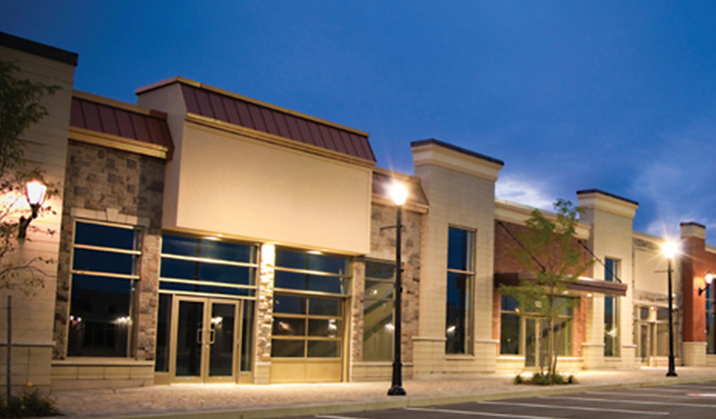 With Title 24 code mandating multilevel dimming for light fixtures, occupancy sensors or time scheduling, and other required features for commercial areas, we’ve narrowed it down to some of the most popular lighting control systems on the market to make sure your project is Title 24 compliant!

You’ll find that across all the systems, there are similar devices (just with different names).  Generally, all these systems will have dimming switches, occupancy sensors, daylight sensors, devices to bridge the systems together, a ‘brain’ where all the devices are funneled into, and proprietary software that will allow the user total control of the entire system.

Daylight harvesting is necessary in areas that have a combined 120 watts or more in a primary daylit area.  Under Title 24, these are necessary to shed the lights down to a set point that limits unnecessary lighting.
Popular Daylight Harvesting Sensors:
nLIGHT nCM ADCX RJB & nCM PC RJB
Legrand/Wattstopper LMLS-400 & LMLS-500
Lutron Radio Powr Saver Daylight Sensor

Dimming switches allow for end users to dim the controlled lighting down to their choosing.  Under Title 24, multi-level lighting is required in most areas, making the dimming switch one of the most crucial parts of any system.  Not to mention, it’s the one the end user will be tapping the most!
Popular Dimming Switches:
Lutron Maestro Dimmer & Switch
Wattstopper/Legrand LMDM-100 series
nLIGHT nPODM Family

Room connectors are the nucleus of the system.  In most scenarios, all devices we’ve discussed prior will be connected by low-voltage cables to the room connectors.  Check the respective system that you’re using for instructions on how to install.
Popular Room Connectors:
nLIGHT nPP16 Relay Pack
Lutron Power Packs
Legrand/Wattstopper LMRC Room Controller

All of the companies mentioned also have their own proprietary software and technology used in networking systems, and for programming in additional features (such as demand response).
End User Programming Software
nLIGHT’s SensorView
Lutron’s Energy Saver Node (one of Lutron’s proprietary softwares)
Legrand/Wattstopper LMSM/Digital Network Supervisor