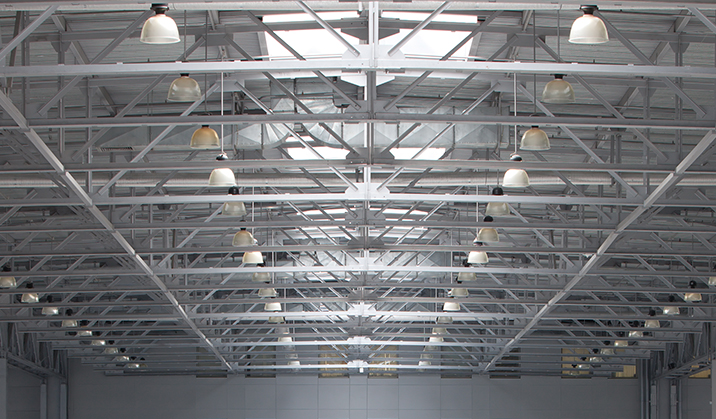 Why Does Title 24 Exist?

Two questions that are frequently overheard in the field are “What’s the purpose of Title 24?” and “What are it’s benefits?” We want to educate you as to what legislation prior, and up to Title 24 has been able to achieve. Also, we’ll delve into what it will provide as we look towards the future.

The state of California, as a whole, is 49th (out of 50 states & the District of Columbia) for per capita energy consumption. (That means we’re third best!) For a state that is home to more than 12% of the US population, that’s an incredible feat. It’s something that began back in 1974 with the formation of the California Energy Commission (CEC), and in turn leading the country in establishing appliance standards. It took another 13 years for similar code to be mandated at a federal level. Since mandating appliances in the 1970’s, California’s energy efficiency per capita has remained steadfast through today.

So you might ask, what’s California’s goal with doing all this Title 24 stuff? According to the CEC, their strategic goal is net-zero energy usage for nonresidential buildings by 2020; and net-zero energy usages for residential buildings by 2030. To reach these goals, one can expect the code to become more and more stringent as we approach those key dates.

The CEC explained “It is further the policy of the state…to reduce wasteful, uneconomical, and unnecessary uses of energy, thereby reducing the rate of growth of energy consumption, prudently conserve energy resources, and assure statewide environmental, public safety, and land use goals.”

In the end, the main benefits of Title 24 are for cutting down on the amount of excess energy we create, and lowering the cost to the end user by limiting the amount of energy produced.